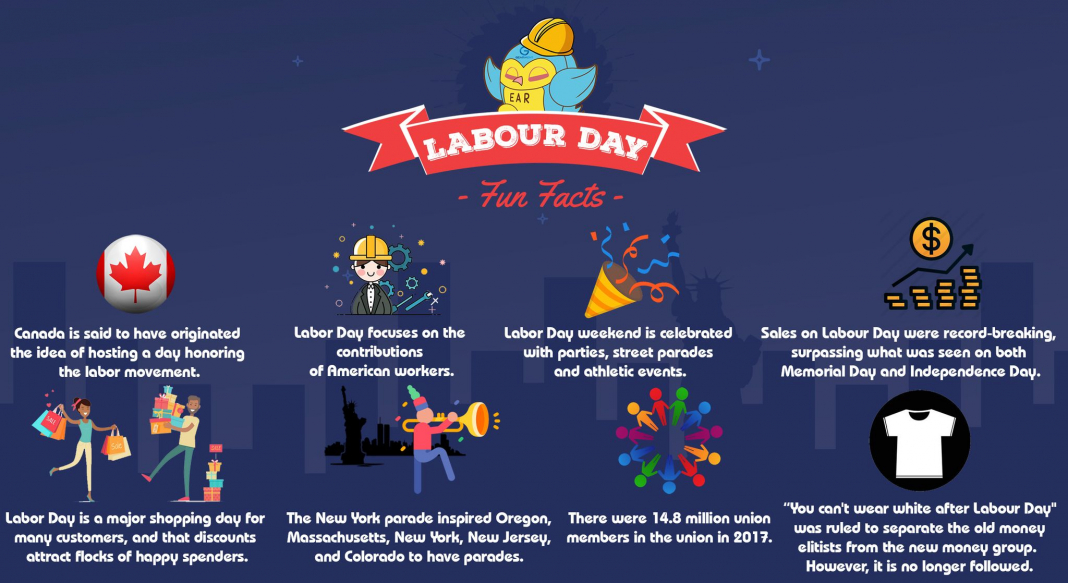 Labour Day is one of the most commercial days in the second half of the year and held on September 6th. This is such a good opportunity for e-commerce sellers. Particularly, $2.08 billion was spent on a single Labor Day. So, it is reasonably assumed that Americans will often spend more on this occasion. If you’re not sure what to do on September 6th, let’s jump in with Gearment to know 8 facts about this huge holiday and get more ideas for stores!

To read more our blogs: https://blog.gearment.com/en/must-read-2/ 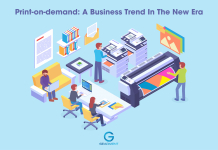 Print-on-demand POD: A Business Trend In The New Era 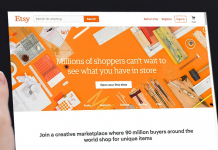 Print-on-demand POD: Everything You Must Know 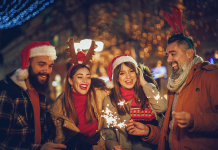 Halloween eCommerce: What To Sell And Which Niche To Use

How To Prepare For Holiday Rush And To Boost Holiday Revenue

CAT AND DOG ARE STARS OF MMO, LET’S CHECK?

Gearment is a print on demand company that simplifies the selling process for customers from ordering, inventory, printing to fulfillment. We provide an all in one service that allows customers to take a greater care on designing and marketing the products.
Contact us: info@gearment.com

UPDATE NEW VAT RULES FROM EU AND OTHER COUNTRIES AFTER 1...

E-COMMERCE: AN INCREDIBLE RISE DURING THE COVID-19 PANDEMIC